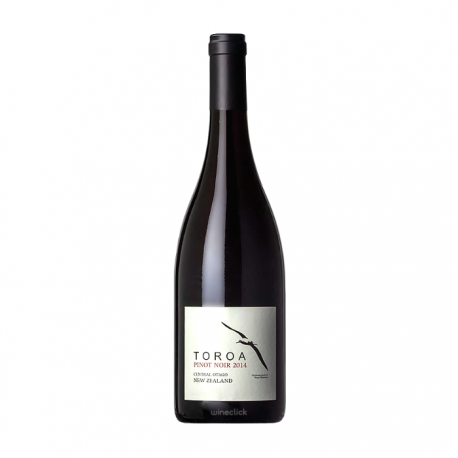 Slightly open garnet colour, on the nose red fruit aromas, woodland, with slight tertiaries. In the mouth it is dry, very elegant and medium bodied, with polished tannins, good persistence and freshness.

Henrique Cizeron is a veterinary doctor who converted to the world of wine. After travelling the world, he starts making wine in the Douro region, in the Vinho Verde region, and New Zealand giving life to his Cizeron Wines project.

It began in the Douro region with the Cinética brand, which evokes action, heat, work, strength, everything that has built the profile of Douro wines over the last few centuries. The representation of the cogwheel suggests the sun, but inside it discriminates the multi-cultural agricultural landscapes of the region: vineyard, almond grove, olive grove.

His roots led him to extend his project to the Vinho Verde region, in the sub-region of Ave, between Barcelos and Famalicão, about 18 km from the coast. The idea was to valorise one of the most marginalised sub-regions by producing high-quality wines with limited productions. As soon as he discovered old and quality strains, he planned low-intervention winemaking intending to demonstrate the extraordinary potential of this region.

In New Zealand, he created his own brand Toroa, which means albatross in Maori dialect, to produce a Riesling and a Gewurztraminer from vineyards located in Central Otago, the southernmost wine region of New Zealand boasting large mountains and spectacular lakes.

And so, Henrique Cizeron fulfilled his dream of producing terroir wines. Unique wines with limited productions.