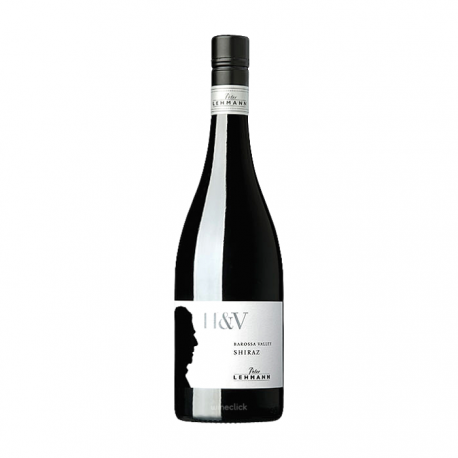 The Hill & Valley Shiraz is made with vibrancy and dimension front of mind, with grapes from some of the Barossa’s top sub-regions. The colour is deep and bright with a purple hue, and aromas of lifted charred spice and plum fill the nose. The palate is soft with an abundance of fresh blue fruits and dark cherries, with fine long tannins.

Often referred to as the man who saved the Barossa Valley, Peter Lehmann’s reputation is legendary throughout the region and Australian winemaking history. Today, Peter Lehmann Wines is one of the most established family owned wineries in the region.

The late 1970s were a difficult time for the wine community in Barossa, as the region was hit by a large surplus of grapes. The companies refused to buy grapes and honor contracts, and Peter Lehmann knew it would destroy the livelihood of 140 family farmers.

In a bold attempt to support his community of producers, Peter took out a loan, set up the equipment and built a small winery to process their grapes. The winery was called Masterson of the Barossa, in honor of the famous player, Skye Masterson of the musical Guys and Dolls.

The wine from the first vintage in 1980 was called "The Futures" in homage to Peter's commitment to pay producers once he sold the wine. This arrangement was sealed with a handshake and Peter's word was his guarantee. True to his promise, when the Money started pouring in, Peter made a point of paying his producers first.

Led by Peter, the Barossa community came together during difficult times, not only to make good wines, but to preserve the future of the land and Barossa region. Today, these longstanding relationships with the same community of family producers give wine producers Peter Lehmann unparalleled access to the best grapes across Barossa.