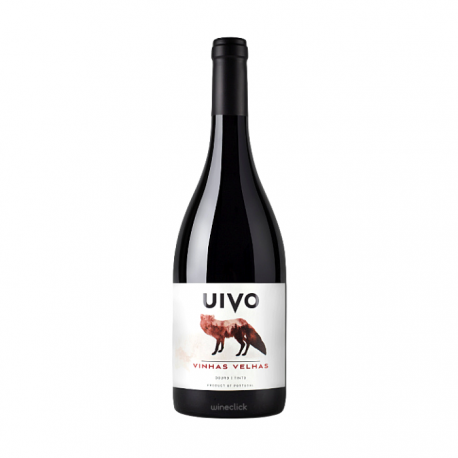 The nose of this wine, with a black core and garnet rim, smells of red and black forest berries, savory spice, and demi-glace. There is impressive fruit concentration here that allows the wine to linger on the palate. The tannins are soft and well integrated into the palate and offer solid structure without being overly drying. The medium-plus acidity is well integrated into the background.

Farmer, winegrower, winemaker and producer Tiago Sampaio is responsible for the creation of the company Folias de Baco and all its aromas and flavours. It carries with it the taste and the dream of one day being able to turn into reality what he learned and aspired from a young age. It is in Douro lands, piggybacked by his grandfather, that he has his first contact with agriculture and the world of wines. It is in this environment that Tiago Sampaio learns to know a trade that was born out of pure curiosity to become, today, his work and research space.

In 2007, after a PhD in Viticulture and Oenology, at Oregon State University, he returned to Portugal and created Folias de Baco.

A year later, under the brand “Olho no Pé”, the first two wines, rosé and white, are launched, followed by pinot noir, late harvest, red and moscatel in the following years. The recognition of the quality of the wines produced comes shortly afterwards, as attested by the numerous prizes awarded by the speciality press and the opinions of the most notorious oenophiles.

The sustained growth of the business now allows Tiago to dream bigger, entering into new projects, which in time will be revealed, not always forgetting the roots that have always accompanied him. 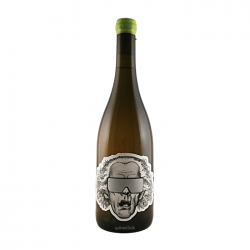 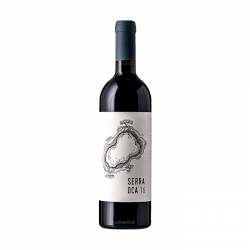 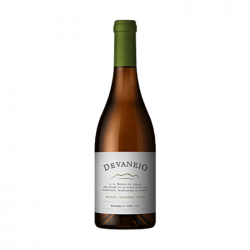 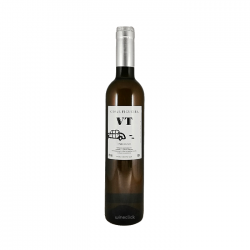 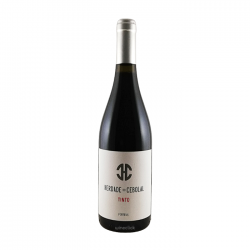 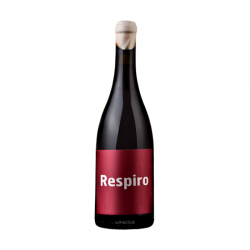 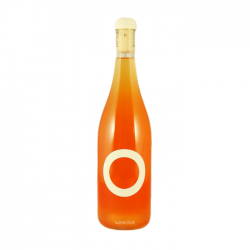 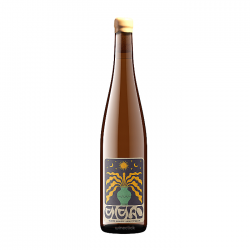 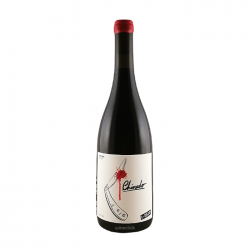 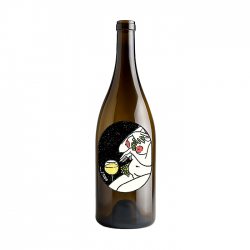 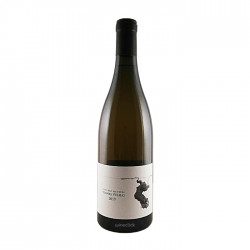 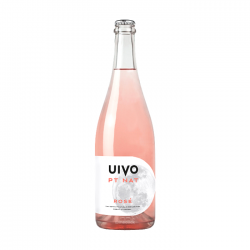