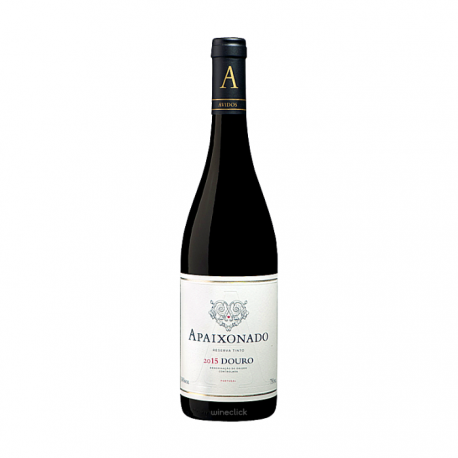 This wine is produced from the varieties Tinta Roriz, Touriga Franca, Touriga Nacional and Tinta Amarela selected and balanced with each other directly in the vineyard. It is an intense ruby color, presenting ripe red fruits aroma with a spicy note slightly toasted in barrel stage. Flavor repeats red fruits in a good balance between acidity, tannins and alcohol making a soft wine that persists in the mouth.

The tale that inspired the wines

Once upon a time, in the first days of Lusitania, the Roman colony which later became Portugal, a young maiden fell in passionate love for an official of the Roman Empire. However, her family rejected the romance. They decided to hide her beyond the borders of Lusitania, in the right bank of the Douro River, the remote area now known as Douro Superior. There, she would live in the vineyards, wandering day and night, immersed in tears for her beloved one. 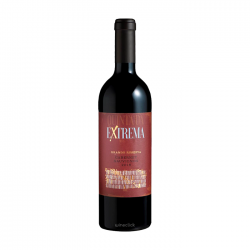 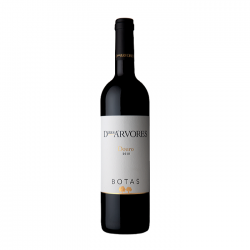 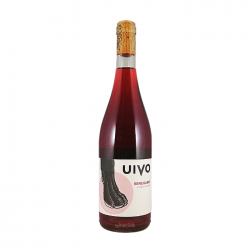 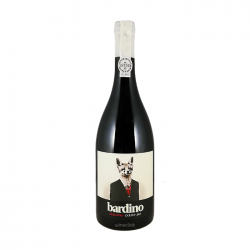 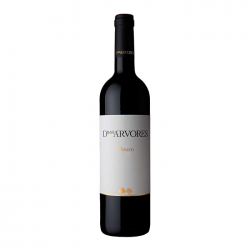 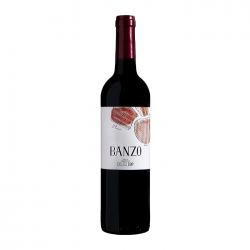 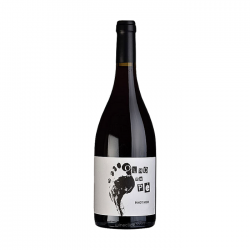 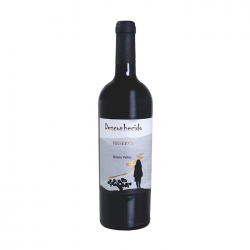 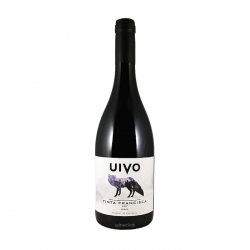