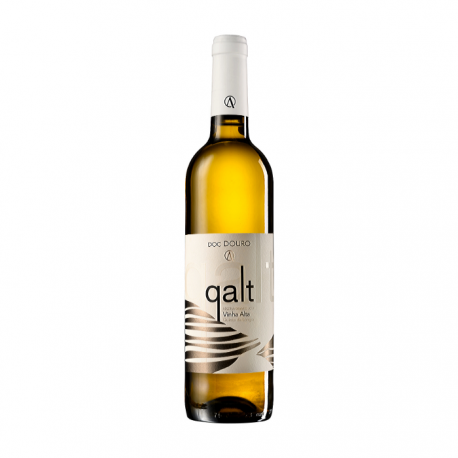 Clear, translucent, bright, citrine yellow colour with greenish shades. Aromas of field flowers and orange blossom. Elegant and balanced. Harmonious in the mouth with good volume. Acidity with touches of fruit that are perceived, in a subtle and present way. 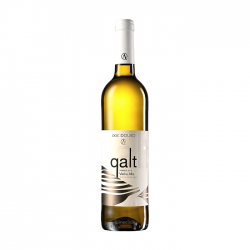 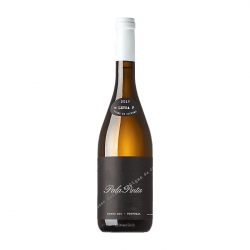 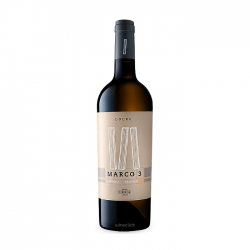 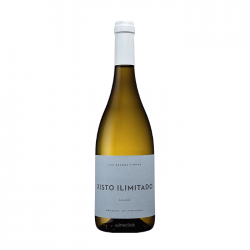 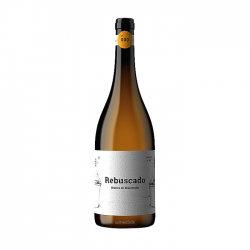 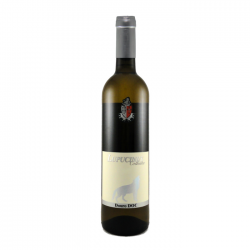 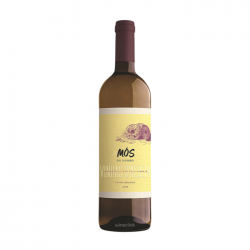 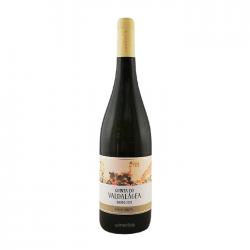 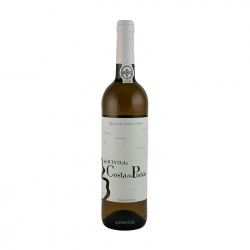 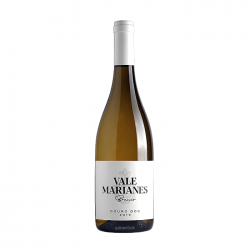 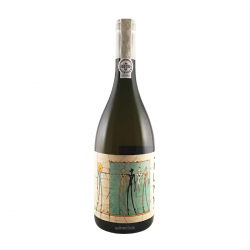