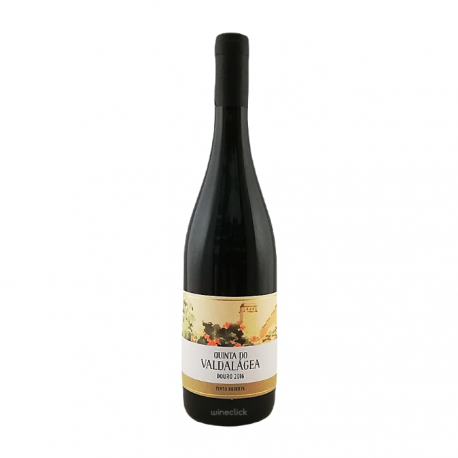 Aromas of ripe red fruits, well involved with slight toasted notes from the ageing in barrels. In the mouth it is smooth, silky and with medium acidity, resulting in a fresh, elegant and persistent wine.

The Quinta is located in the parish of Valdigem, municipality of Lamego, on the right riverside of the Varosa River, very close to its mouth and extends along the Douro river for about 1 km.

Quinta do Valdalágea was part of the huge land inheritance of the Silveira family, which for over a century was undoubtedly the largest owner of the municipality of Lamego and the so-called Baixo Corgo. (as can be seen in the list of the largest contributors of Lamego in the first decade of the 19th century).

The Quinta's main house was built in the second quarter of the 19th century by the 2nd Viscount da Várzea, João da Silveira Pinto da Fonseca (who was President of the Alto Douro Wine Company and a friend of the famous Baron de Forrester), in a land adjacent to the road. that linked Armamar (and Moimenta da Beira) to the "barge of Régua", which is part of the Way to Santiago.

The view from Quinta's house is “magic”, you can see the river Varosa (with the Serra das Meadas behind) and the Douro river, with the city of Régua and the Serra do Marão in the background. The current owners of Quinta do Valdalágea are the 9th generation of Silveiras to own the Quinta, inherited from their sister Maria da Luz Azevedo Coutinho Vasconcelos e Sousa. 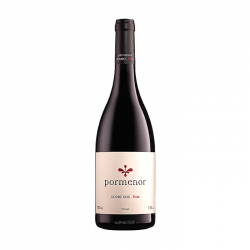 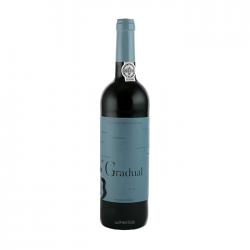 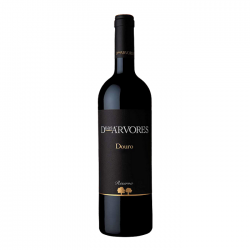 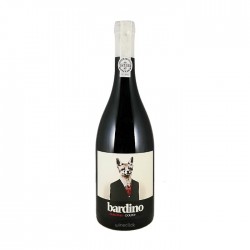 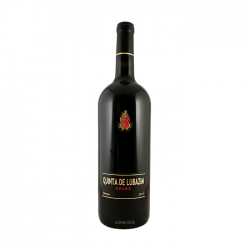 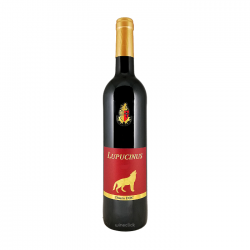 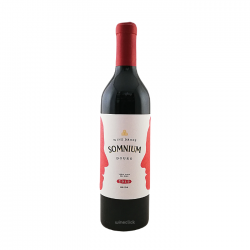 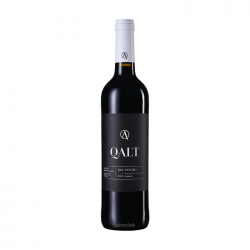 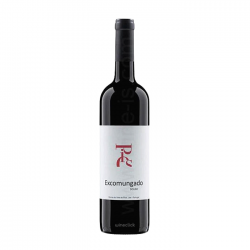 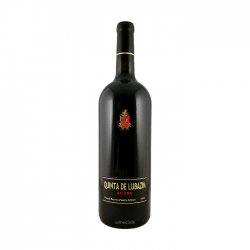 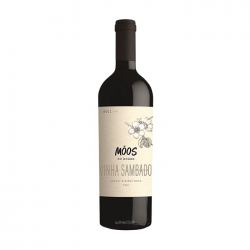 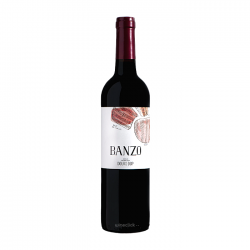