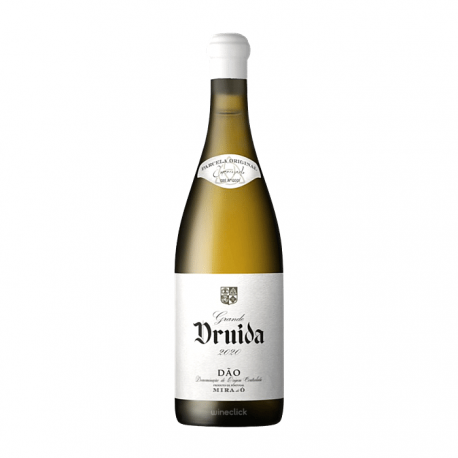 EIegant, intense and compIex nose with dominance of the mineraI and flinty notes. Hints of citrus fruits, flowers and thyme. Great freshness and eIegance in the mouth. Great texture and structure, fantastic acidity with Iingering after taste.

Philosophy
“It’s all about the grapes”
Breeding good grapes, picking them at the right time and winemaking with little intervention so as to obtain the wines that they believe that best mirror the terroir. That’s what they try to do year after year, either with Arinto in Bucelas or with Encruzado, Jaen, Alfrocheiro and Touriga Nacional in Dão.

Viticulture therefore plays a crucial role. All the decisions they make throughout the year are reflected in some way in our wine glass and this is indeed something that is truly captivating. Here oenology consists simply in choosing the best winemaking techniques that allow them to interpret the different grapes in the best way, with minimal intervention but always controlling the processes in all stages.

They seek to obtain wines that are faithful to their origins but are always elegant and fresh, provide drinking pleasure and know how to age gracefully.

The Vineyards
In the Dão region, the vineyards are located in São João de Lourosa, between Viseu and Silgueiros. It is a plateau at 500 meters of altitude on the right bank of the Dão River, with Serra do Caramulo to the northwest and Serra da Estrela to the southeast as the main landscape and climatic influences. Here the bed rock is granite as in most of the region but with a great richness of clay that allows a great balance of the vineyards, especially in the drier years and also to get wines with a richer texture and depth. The white queen variety is Encruzado and in the reds the bet is always on blends of Jaen, Alfrocheiro, Baga, Touriga Nacional and Tinta Pinheira.

In Bucelas, just 20 km north of Lisbon, the vineyards are located in the area of Freixial and have a very particular climate strong Atlantic influence but protected within the valley. The soils are clay-limestone, here one can only speak of white wine and the variety that rules is Arinto, one of the most planted in Portugal but that has its birthplace here as well as its maximum potential.

Winemaking
In Encruzado wines they use mainly used barrels, without adding yeast and with very slow fermentations. They are usually bottled after 10 months of ageing in wood, and then they age in the bottle until they are released. In reds, they use a variable percentage of whole bunches with stems. Some reds are fermented in a press with foot treading and others in vats, with little forced extraction. They age in “tonel” and barrels, usually for 20 months before being bottled.

The Winemaker - Nuno Mira Do Ó
With roots in the Alentejo coast, he graduated in Agro-Industrial Engineering at ISA in Lisbon and in Oenology at UCP in Porto. He dedicates himself to viticulture and oenology in several regions of Portugal since 2001. Founding partner of V Puro in 2009 and C2O (Vinhos Mira do Ó) in 2012.

Nuno Mira do Ó
Nuno Mira do Ó is simply a producer passionate about authentic wines that are able to translate the terroir where they come from, made with indigenous grape varieties, with minimal intervention and respect for nature, with the potential to age and especially that provide pleasure to those who drink them.

An agronomist and winemaker, he started making wines in 2001 and walking through vineyards from north to south in search of understanding the soils, climates, grape varieties and cultural practices. In 2009 he started the first personal project in Bairrada with his friend and also winemaker João Soares, the V Puro project. In 2012 he started the Dão adventure, with his friend and colleague João Corrêa, that would become better known as Druida wines, the brand of the emblematic Encruzado wine that was launched with this name, born in the fantastic vineyards of Nuno Bico Matos. Under the brand of Mira do Ó wines, the wine family in Dão grew and in 2016 it extended to Bucelas, the region where Nuno had started making wines and where he always wanted to return. In 2018 another challenge arises, this time alongside his friend and wine producer Joana Santiago, SOU Quinta de Santigo & Mira do Ó was the opportunity to explore the terroir of Monção and Melgaço and to interpret it in a different way.

The three projects, V Puro, Mira do Ó Wines and SOU Quinta de Santiago & Mira do Ó arise from the same philosophy and willingness to explore new paths, as well as to recover some already forgotten in the interpretation of those which are the regions and grapes we consider to be special. But they arise fundamentally from the fantastic sharing that it is to make wines among friends. 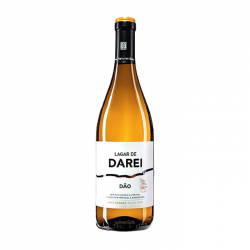 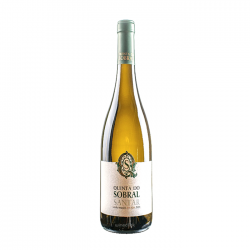 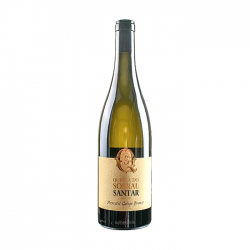 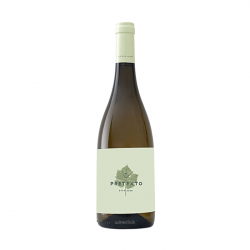 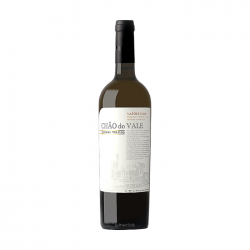 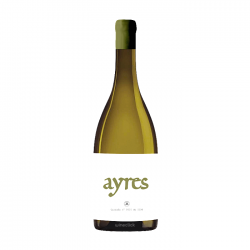 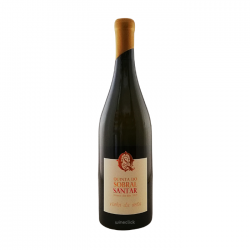 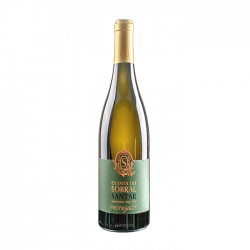 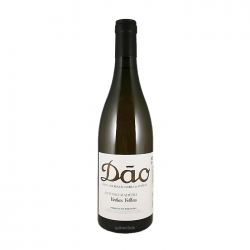 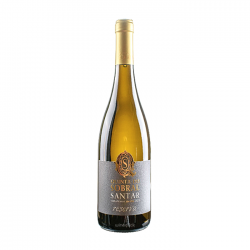 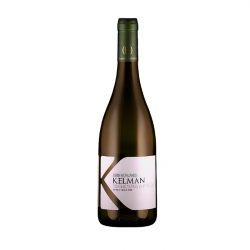