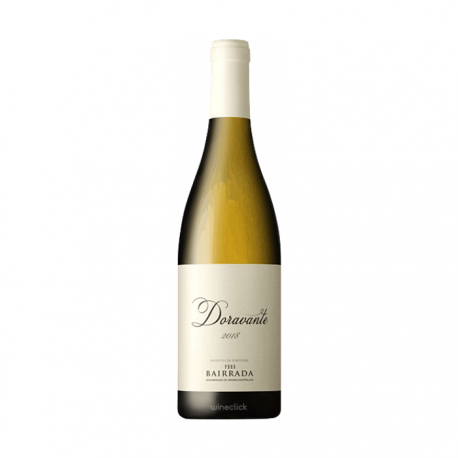 Deep minerality in the nose with notes of chipped stone and gunpowder. Beautiful citrus notes surrounded by suggestions of butter and spices to add complexity. In the mouth, it is very creamy but very fresh and light. Great texture and very long finish.

It has been their mission to interpret all the differences that exist in the vineyards and transpose them into the different wines. Their big bet is on the old Baga vineyards, in the case of reds, and Bical vineyards in the case of whites, although in some vineyards there are mixtures with other local grape varieties.

Winemaking minimalist in terms of intervention but quite differentiated and adapted to each of the different vineyards, that is, the different parcels also have a different approach in the winery in order to better reveal what we believe to be its purest expression.

They want tense, fresh and complex wines, with a strong connection to the terroir and a unique personality that, fundamentally, award us with pleasure for many years.

The Vineyards
V Puro vineyards are located in the Cadoiços valley, near Mealhada. The climate is purely Atlantic, the vineyards are just 30 km distance from the sea, without any natural barriers. The soils are clay-limestone, with some clayey and deeper plots and others more calcareous and exposed. The vines are mostly centennial and here the old Baga or “Poeirinho” grape dominates. Viticulture is all manual since these old vines are impossible to mechanize.

Winemaking
In white wines they use old barrels for Bical and Sercial and stainless steel for Arinto, without adding yeast and with very slow fermentations. They are usually bottled after 12 months of ageing on fine lees and then aged in the bottle. In Baga reds we use a variable percentage of whole bunches with stems. Some reds are fermented in “lagares” with foot treading and others in oak vats, with little forced extraction. They age in barrels and vats, usually for 12 to 24 months before being bottled.

Nuno Mira Do Ó
With roots in the Alentejo coast, he graduated in Agro-Industrial Engineering at ISA in Lisbon and in Oenology at UCP in Porto. He dedicates himself to viticulture and oenology in several regions of Portugal since 2001. Founding partner of V Puro in 2009 and C2O (Vinhos Mira do Ó) in 2012.

João Soares
Born in Lisbon, he graduated in Agro-Industrial Engineering at ISA in Lisbon and in Oenology at UCP in Porto. He has been dedicated to oenology in several regions of Portugal since 2001. He is director of oenology for a large company in Bairrada and founding partner of V Puro in 2009 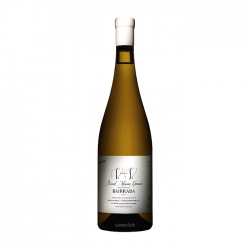 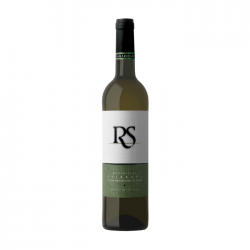 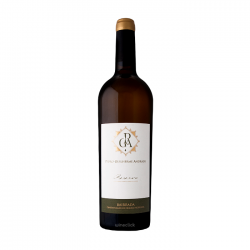 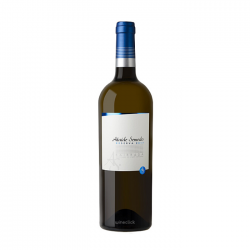