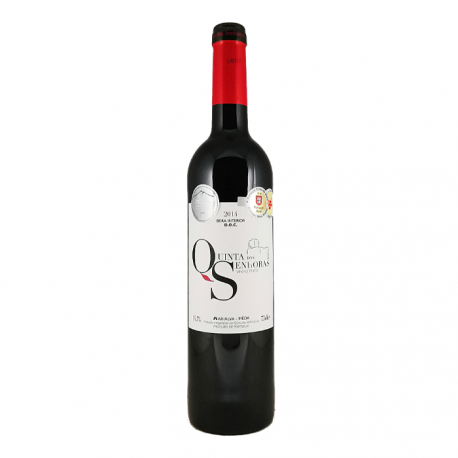 Produced with Touriga Nacional, Touriga Franca, Aragonês and Sousão grape varieties, it has ruby color concentrated with garnet reflections. Reveals delicate notes of blackberry and violet harmonized with nuances of black plum and rosemary. In the mouth it is velvety and complex with a firm and persistent structure. With well integrated tannins, it demonstrates a long and exquisite bouquet.

No customer reviews for the moment. 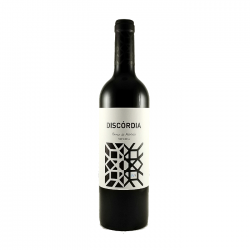 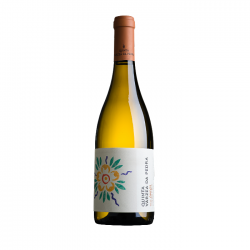 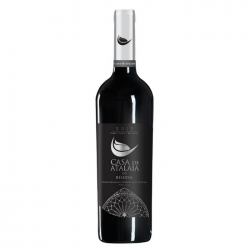 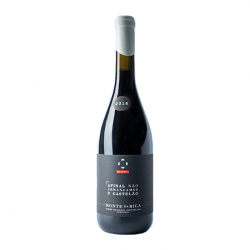 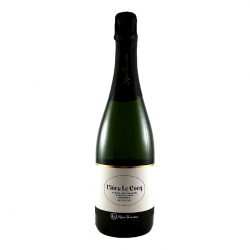 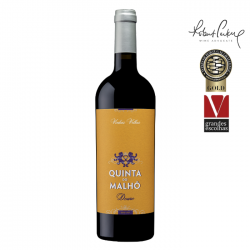 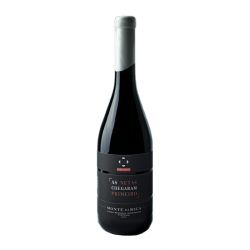 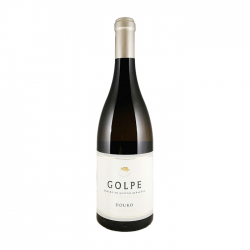 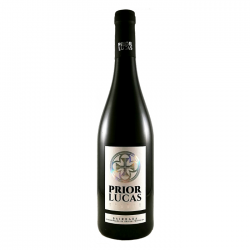