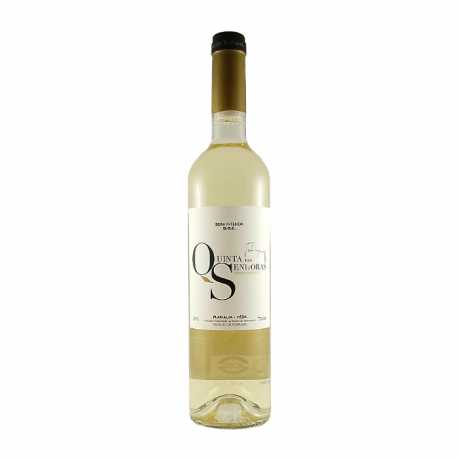 Straw citrine colour with greenish nuances, elegant aroma with notes of orange blossom and lime harmonized with soft expressions of white pulp fruit. In the mouth it shows a pleasant expression of minerality, exquisite texture, freshness and balance with remarkable volume of mouth, long and elegant finish. 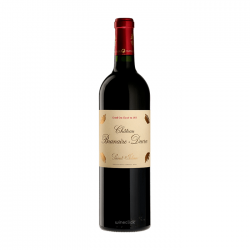 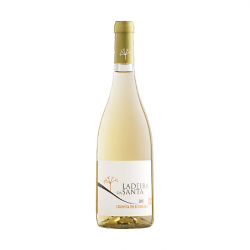 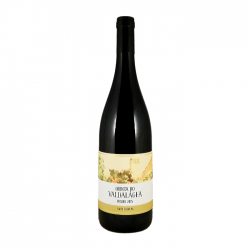 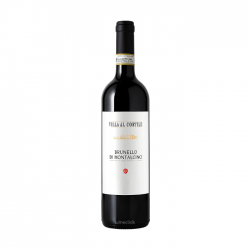 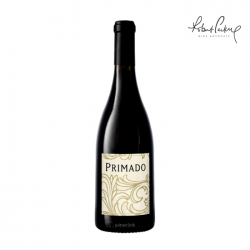 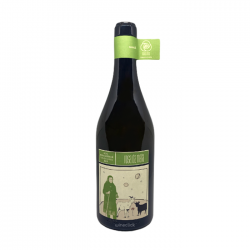 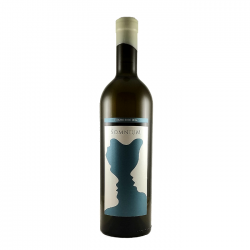 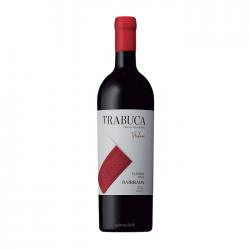 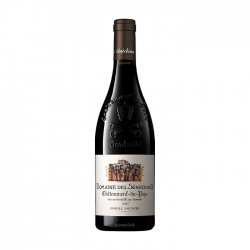 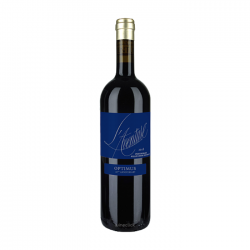