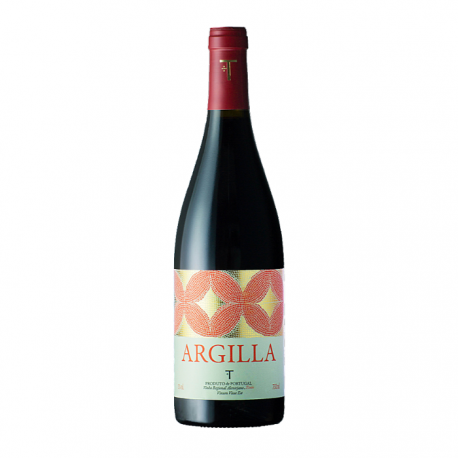 Young and fresh profile with excellent expression of red fruit, clean nose. Good tannins, fine and elegant with a persistent aftertaste, fresh and somewhat mineral. The fruit and herbal notes are always well present in a long finish, which provides great gastronomic combinations. It has the potential to age in the bottle. 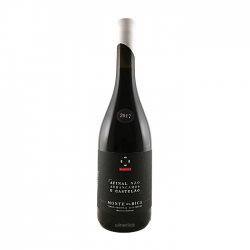 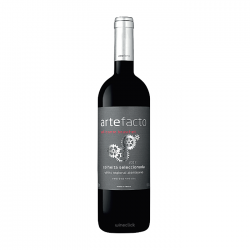 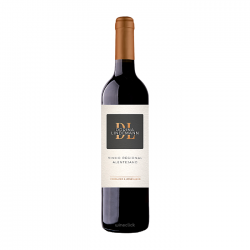 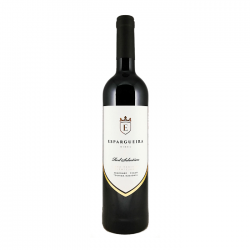 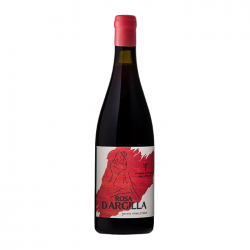 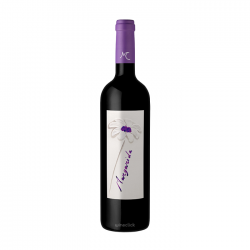